Daffodils are a sure sign that spring has sprung and there is nothing more uplifting that the glowing sight of daffodils in full bloom.

Indeed some of the most famous poets have been inspired by the sight of these wonderful flowers:

I wandered lonely as a cloud
That floats on high o’er vales and hills,
When all at once I saw a crowd,
A host of golden daffodils;
Beside the lake, beneath the trees,
Fluttering and dancing in the breeze…

William Wordsworth is said to have drawn his inspiration from the daffodil narcissus pseudonarcissus, native to the Lake District where he wrote his most famous poem.  It was the result of a visit to Ullswater and was written in 1805 and revised to its present form in 1815.

Daffodils are such a welcome sight in the early part of the year where previously dormant flower beds and grassy verges come alive.

We have grown several varieties over the years but a couple of real beauties are Rip van Winkle and Jonquilla Sun Disc, both dwarf varieties.

Winkle was a new addition to the garden in 2020.

They made their first appearance blooming in mid-March, bringing some welcome cheer just before the gloom of the pandemic lockdown began in the UK.

Compared to other daffodils I think you will agree that this is so distinctive and different that it deserves to feature every year.

These grew really well in a single terracotta pot and we are going to put them out in several patches around the garden for a blaze of delicate yellow in spring.

It was a shame that we only planted a small number amongst other more conventional daffodils.  They are so striking that they should be placed as a display in their own right.

The blooms also appeared to last longer than other daffodils and really seemed to enjoy their position on the edge of the patio.

Thankfully, unlike Washington Irvings 1819 story, where the original Rip Van Winkle slept for 20 years, we really looking forward to next spring when this charming golden miniature wakes up and makes the garden glow.

I forgot I had planted a dozen of these bulbs and had not kept the package they came in.  To put it bluntly, I had forgotten I had planted them in the first place!

When they did start to rise out of a corner of the raised bed I was completely stumped and didn’t know what to expect.

What threw a bit more mystery into the equation was the time of year.  It was mid-April before the first bloom appeared and I was quite shocked and amazed to see absolute symmetrical perfection.

They are almost too perfect to look real and this is another permanent addition to our spring garden.  The blooms are quite flat and a delicate pastel yellow that is quite stunning.

If you only buy two types of miniature daffodil the Rip van Winkle and Jonquilla Sun Disc will not disappoint!

Our garden in sunny South Wales in the UK will be full of them in 2021, just as it should giving the National emblem of Wales its well-deserved spring prominence!

Invite Hedgehogs into Your Garden Euphorbia Robbiae – Weird but wonderful 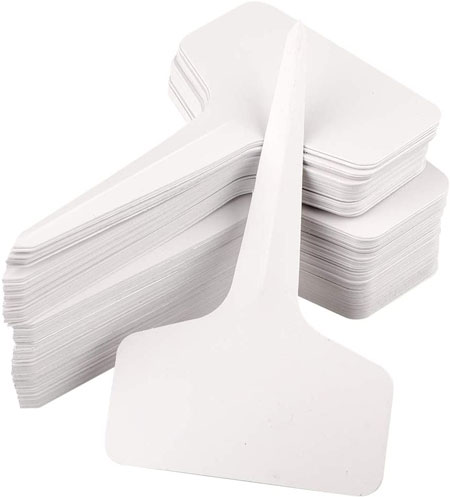 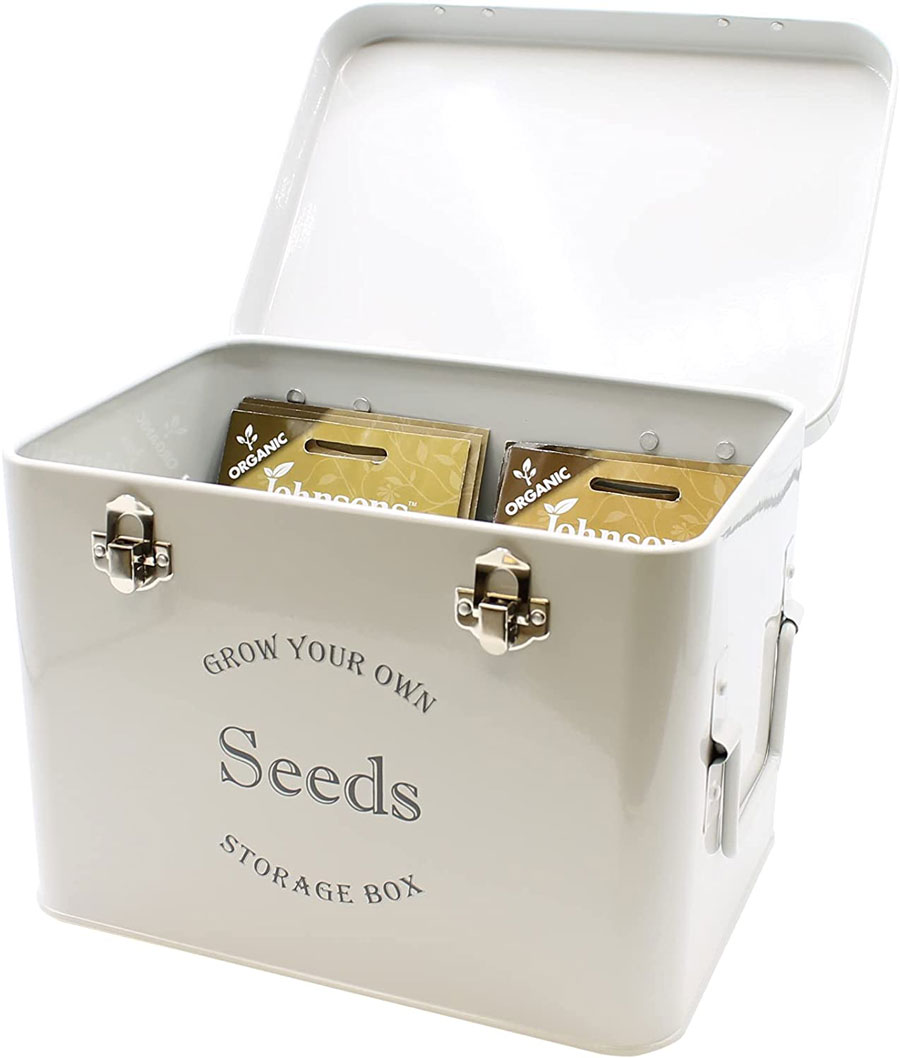 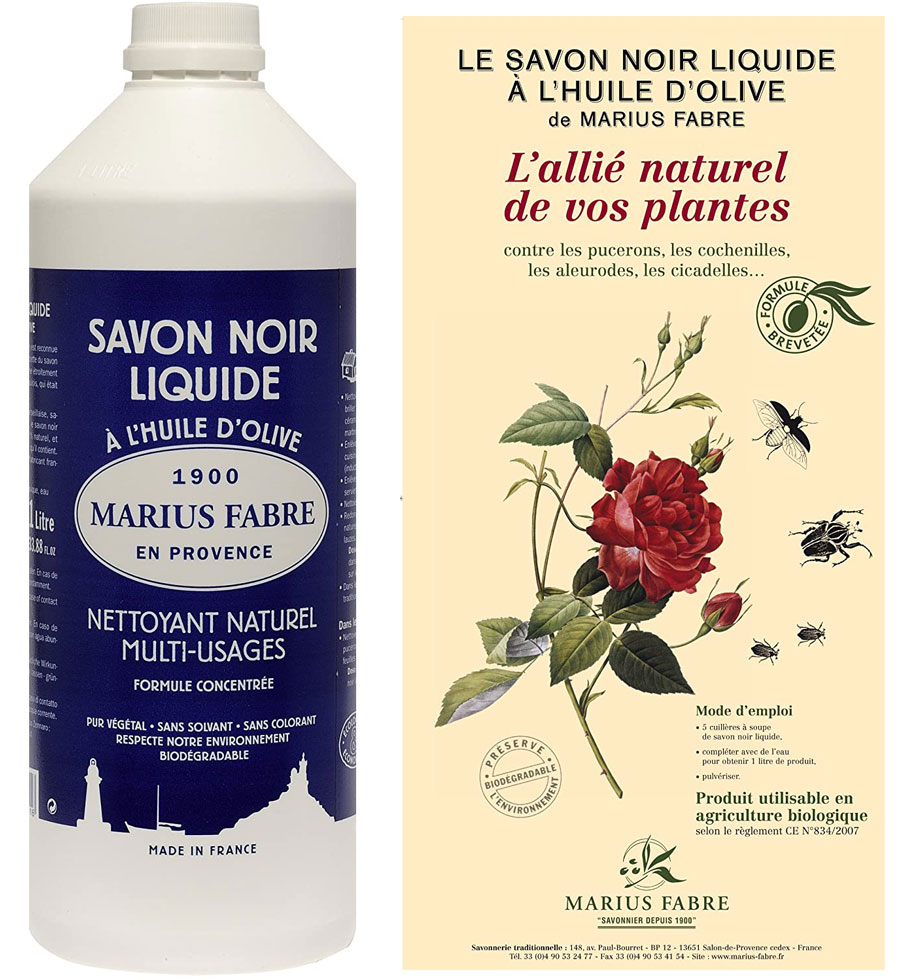 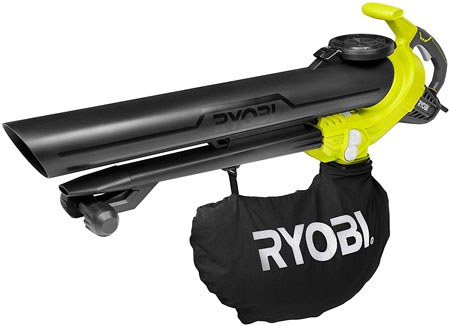 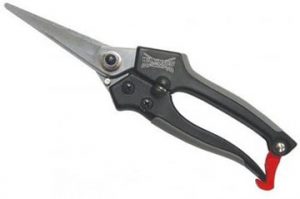 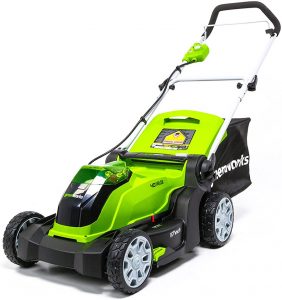 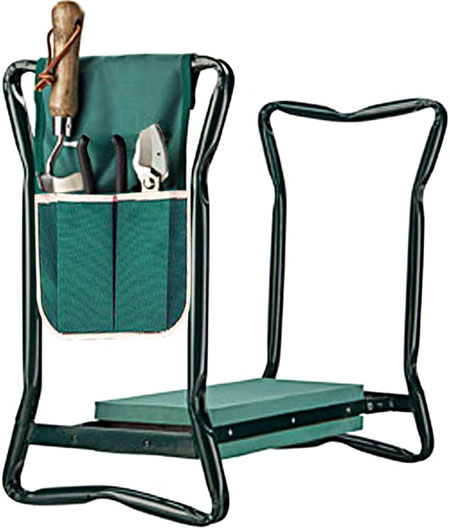